The Income Gap: Richest Americans Vs. Other Americans

Another way to compare annual income for the elite one percenter club and the "bottom" 99% percent is this: Nationwide, top 1% percenters' average yearly income is a staggering twenty five and a half times the annual earnings of the bottom ninety nine percent.

The discrepancy is sharpest in New York. There, top one percenters have nearly 39 more annual income than bottom 99% percenters.

The difference between the "haves" and everyone else is smallest in West Virginia. There, top one percenters average less than 13 times the annual income of the bottom 99% percenters.

When the Biden administration looked for ways to pay for the president’s expansive social policy bill, it proposed raising revenue by cracking down on seven trillion in unpaid taxes, mostly from wealthy Americans and businesses.

To help find those funds, the administration wants banks to give the Internal Revenue Service new details on their customers and provide data for accounts with total annual deposits or withdrawals worth more than six hundred dollars. That has sparked an uproar among banks and Republican lawmakers, who say giving the I.R.S. such power would be an enormous breach of privacy and government overreach.

Banks already submit tax forms to the I.R.S. about the interest that customer accounts accrue. But the new proposal would require they share information about account balances so that the I.R.S. can see if there are large discrepancies between the income people and businesses report and what they have in the bank. The I.R.S. could audit or investigate the gaps to see if those taxpayers are evading their obligations.

Biden administration officials say the United States needs more information from taxpayers to crack down on those who do not pay what they owe. The measure, which would affect more than one-hundred  million households and millions of businesses, is estimated to capture $460 billion in additional revenue over a decade, primarily from the wealthiest Americans.

Banks say the reporting requirements would raise their costs and put them in the unenviable position of handing customer information over to the I.R.S.

Decentralization has led to the emergence of digital currencies that is accompanied by user- confidence. The rise in the valuation of cryptocurrencies somewhat reflects the peoples’ fading trust in central banks and the various government-planned schemes.

Decentralized banking comes to counter this decreasing trust of the clients and attempt to rebuild the bond that people share with the banking sector.

2. Fostering an Open Culture – Decentralisation does not come merely with an innovative technological approach. It promotes an open culture that contributes to economic development. As there are no geographical hindrances, people from all over the world can come on the same platform and work incoherence. It contributes to an open culture as people from various cultures get to meet and even exchange their ideas through the transaction process.

3. Giving People Control of their Money – It allows every user to choose the currency in which they want to invest. Some currencies are collapsing around the world mostly due to mismanagement by corrupt elites. With a decentralized bank, people get knowledge about the investment and the lending processes, thereby allowing complete control.

Together we will rebuild, educate, and advocate the importance of the principles of creating generational wealth embracing the DAO blockchain technology.

A decentralized autonomous organization is a concept for a blockchain-specific entity built and collectively owned by its members. For governance, such entities will rely on the decision-making protocols embedded in smart contracts as opposed to conventional organizations that use central leadership systems.

Since smart contracts are impersonal, the organization can be governed by a more horizontal structure without an entrenched hierarchy. Members of the DAO can decide to have built-in treasuries that come with restricted access to approved members who fit pre-specified conditions.

Without a centralized governing body, members of a DAO can make proposals and collectively decide on what proposals to implement through a voting system. Smart contracts can help throughout the voting process and automatically implement changes based on the votes.

Next Episode All Episodes Previous Episode 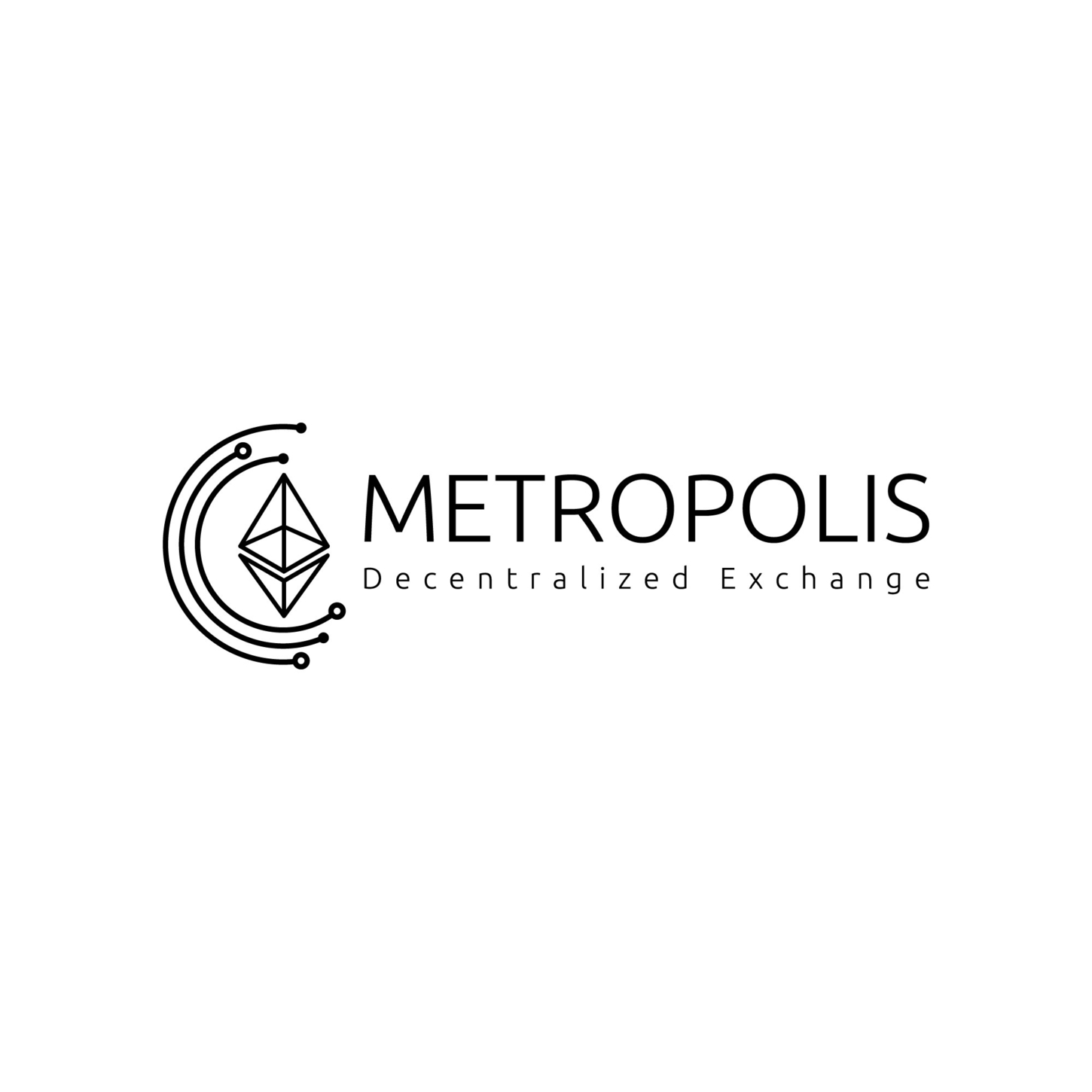 Metropolis Decentralized Exchange offers many opportunities such as airdrops, staking, affiliate marketing, Lending, Yield Farming and Stable Coins which you can take advantage of to make extra money on the side. 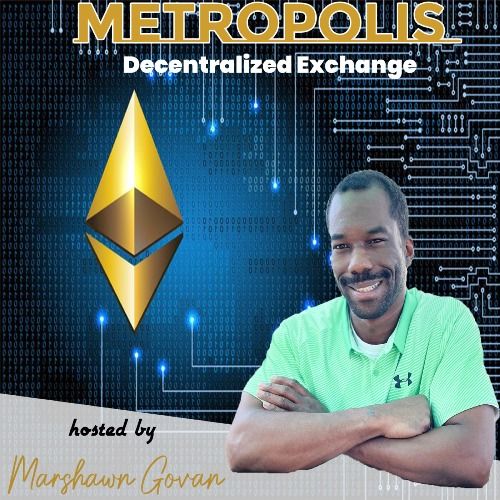 African-American Entrepreneur developer of innovative tax-filing banking-as-a-service app tailored to the black community to Revolutionize the Tax Industry in response to the coronavirus pandemic which will redefine tax industry for better and make Economic Impact Stimulus Payments and tax returns simpler for American taxpayers. —

Mr. Govan has been in the tax industry since 2009 and is a licensed registered return tax preparer for over a decade and have distributed millions of tax refunds to consumers and is also a licensed insurance financial professional since 2014.

Fresno, CA — Good news for Americans struggling with income tax returns given the recent changes in the tax laws with the enactment of The PATH ACT and the Global Coronavirus Pandemic.
Fresno Crowdfunding Platforms